This news will delight the city’s archaeologists and cultural officials, since two real estate actions have unearthed vestiges of Estepona’s Roman past. These are two archaeological excavations in front of the Crossroads and on the ground where the Ikos Andalusia hotel is being built, which revealed these discoveries . 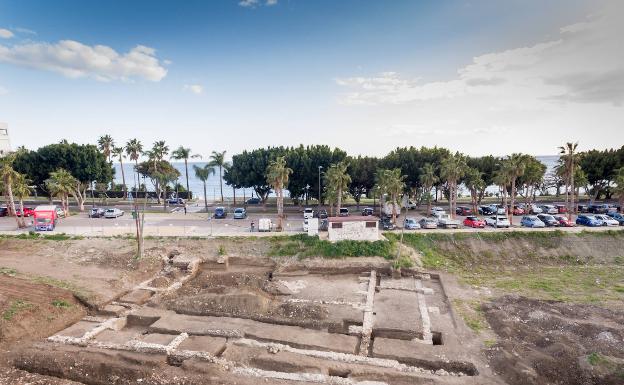 On the La Cala river, in an old orchard located north of Litoral Avenue, the remains of a large Roman building have been discovered, consisting of a series of symmetrical rooms arranged around a large courtyard. This large building, around 2000 years old, must have belonged to a larger complex, which extends to the south, below Litoral Avenue, possibly dedicated to the production of fish sauces and salted fish. .

The discovery was produced in the works of a luxury residential project that is being undertaken in this plot designed by Pininfarina for Excem Real Estate.

On the other hand, during an intervention during the construction works of the Hotel Ikos Andalucía , on the site of the former San Jaime residence, next to the Guadalmansa river, various outbuildings belonging to a Roman-era settlement were discovered, dating from around 2000 years . Among the remains discovered are several rectangular basins for the processing of fish and the preparation of various sauces and salted fish , which formed the basis of the economy of the Andalusian coast in Roman times.

In this sector of Guadalmansa, a large quantity of 1st century ceramics has been recovered, including an alfalfa (see photo below) decorated with a quadriga ( antique chariot mounted on two wheels ); in fact, in the province of Malaga there are only five cataloged fragments. 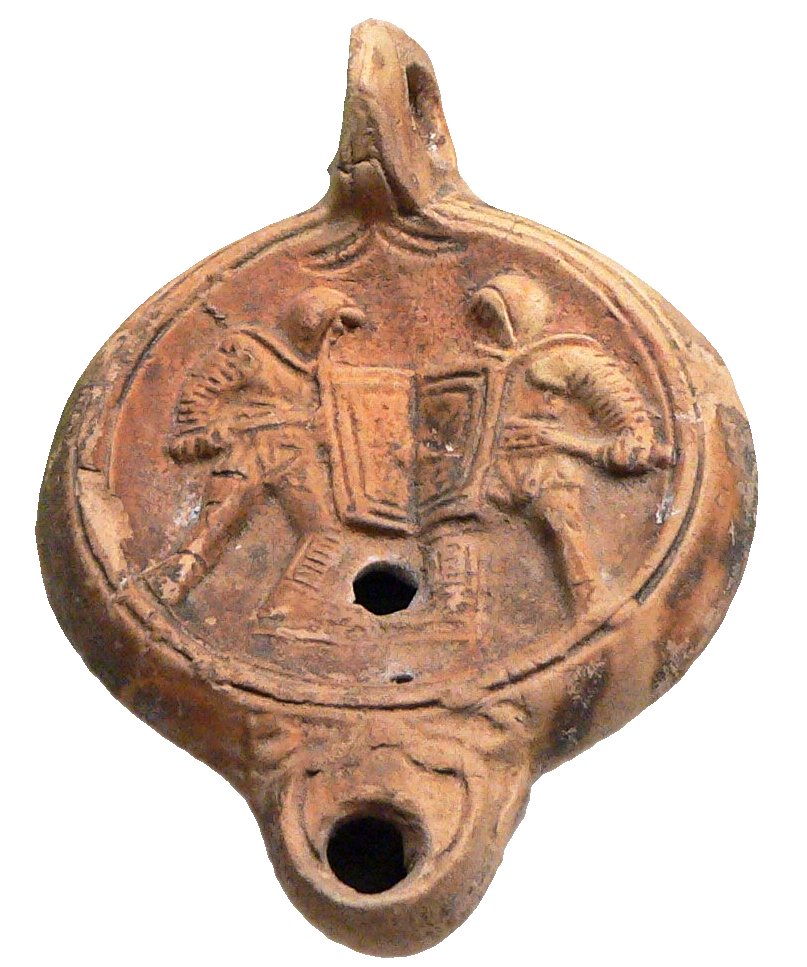 Permissions
Both archaeological interventions were carried out by archaeologists from the Arqueotectura company, in application of the provisions of the urban planning of Estepona, which includes the execution of works before the urbanization of areas where archaeological remains remain. The works have been authorized by the Junta de Andalucía and supervised by the Municipal Delegation of Historical Heritage of the city of Estepona.

Once the excavations are complete, the companies carrying out the work modified their project, on the one hand, to preserve the best preserved part of the Roman building found in front of the Carrefour. On the other hand, in the region of Guadalmansa, the archaeological remains have been covered, duly protected, to ensure their conservation in the gardens of the Ikos Andalusia hotel . The city council indicated that the owner of the establishment has collaborated at all times to show her commitment to the conservation of historical heritage.

From the city council they indicate that the usual processes have been implemented in this type of situation, “to protect the historical heritage of the city” . It should be remembered that the renovation works of the urban center gave rise to a good number of archaeological discoveries that shed light on the history of the city; which meant his improvement. Among the most important discoveries, remains from the medieval 11th and 12th century have been discovered, the best preserved in the Iberian Peninsula.

The different ways of managing a second home for rent